Piotr Lato studied the clarinet under Professor Andrzej Godek at the Academy of Music in Krakow, from which he graduated with honours.

In recognition of his artistic and academic achievements, he was twice awarded scholarships of the Minister of Culture and National Heritage (2000 and 2002), the Creativity Scholarship of the City of Krakow (2003), but also the Order of Merit in the Service of Polish Culture (2016), the Centre of Artistic Education 2nd Degree Individual Award ‘for special contribution to the development of artistic education in Poland’, the Ars Quaerendi Małopolska Voivodeship ‘for outstanding commitment to dissemination and promotion of culture’ (2019), and the Bronze Cross of Merit (2019).

Since 2004 he has been Principal Clarinet of the Beethoven Academy Orchestra. He makes guest appearances with many orchestras and bands as well as performs in solo and chamber concerts. In 2016, he obtained the degree of Doctor Habilitatus of Musical Arts. He is a signed artist of Henri Selmer Paris and MARCA Reeds. 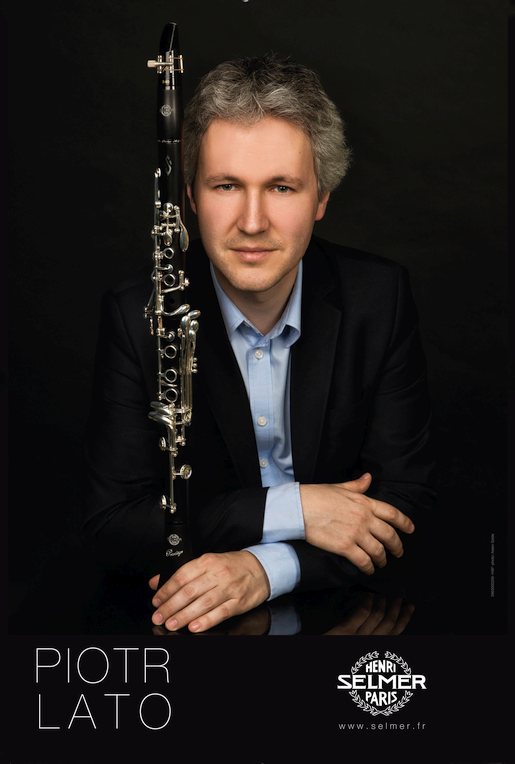