Currently Paweł Kroczek is a lecturer – assistant professor – at the Ignacy Jan Paderewski Academy of Music in Poznan, where in 2016 received a Ph.D.

In 2011 graduated his studies with honors in clarinet class under the supervision of Professor Zdzisław Nowak at the same Academy.

In the years 2011-2013 he studied at Musik Hogskolan I Malmo under the world famous teacher Olli Leppaniemi.

As a soloist and chamber musician he is a laureate of many national and international competitions.

In 2009 he received an Erasmus scholarship and studied at the Academy of Music in Ostrava (Igor Frantisak).

As a soloist, he performed among others with the Poznań Opera Orchestra, the Collegium F Orchestra and with the orchestra of the Academy of Music in Poznań.

He has performed at numerous national and international festivals, performing music of the 18th century, romanticism and contemporary music. His artistic output includes many radio, television and CD recordings as well as many composing dedications.

He is one of the organizers of the oldest Polish clarinet competition named after Karol Kurpiński in Włoszakowice. He is also co-founder and vice-president of the Jozef Madeja Association, http://festiwalmadei.pl/stowarzyszenie/

He cooperates with many orchestras and co-creates several chamber ensembles. He is also active as a teacher and leads many master classes.

He has been an artist of Royal Global Clarinets since 2020. Paweł Kroczek uses the Royal Global Firebaird and Buffet Crampon Festival clarinets. 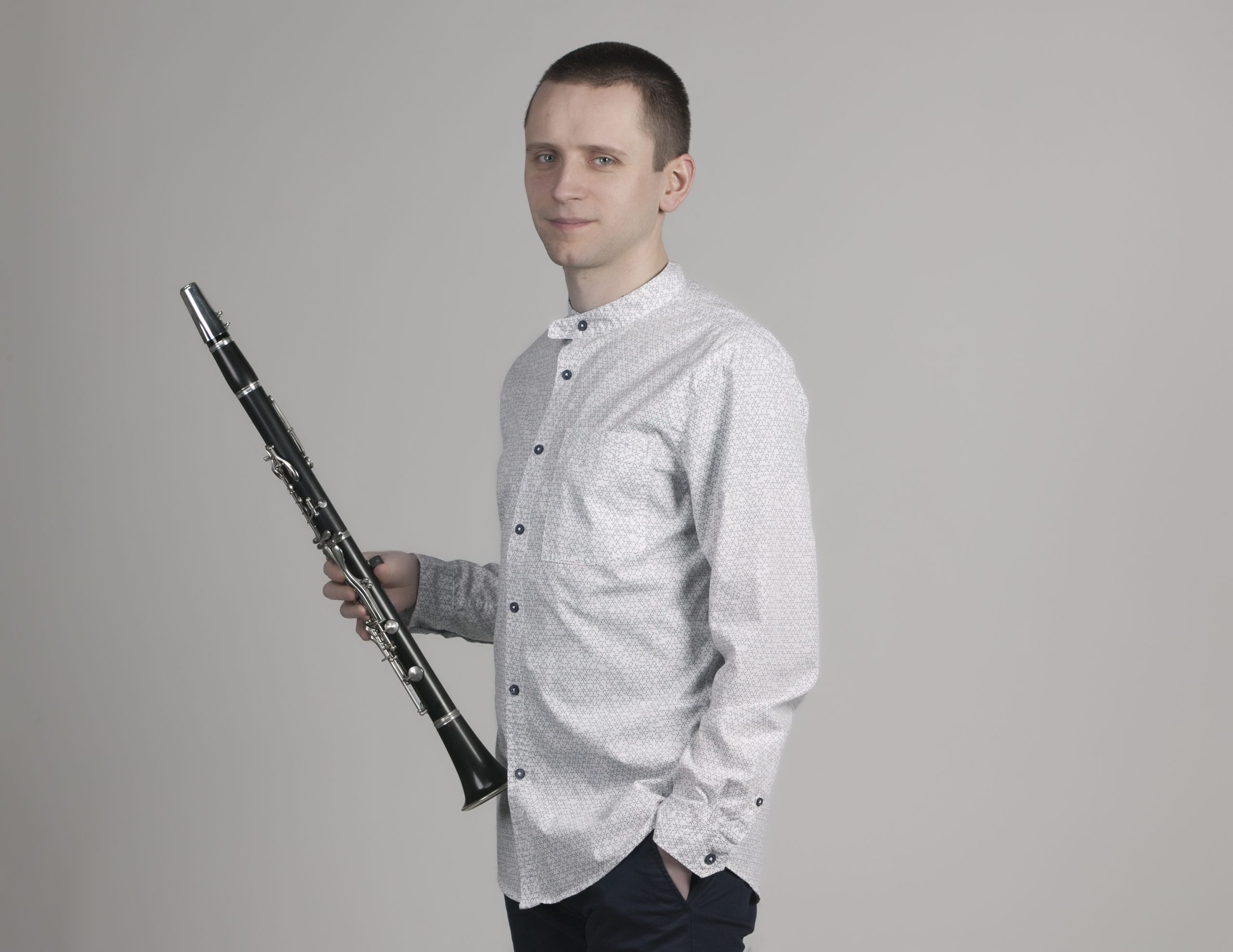 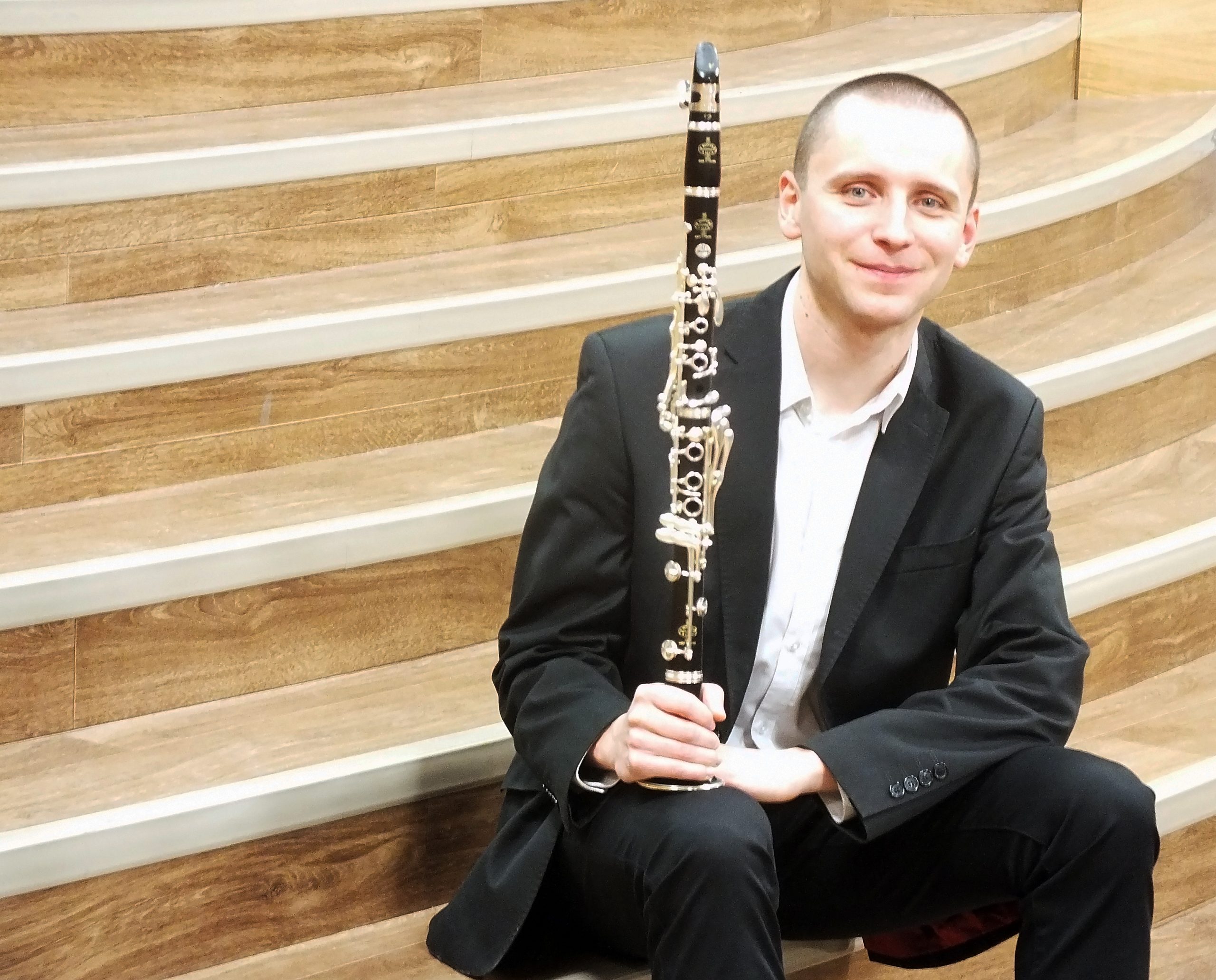